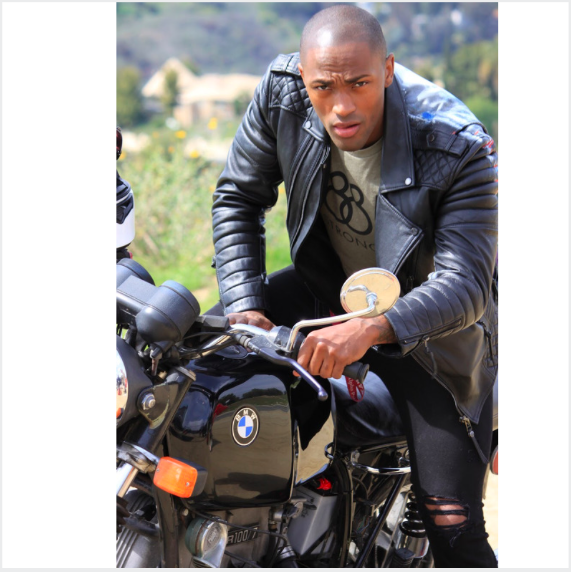 Keith Carlos is well known in both the modeling industry and the world of football. Keith played for the Philadelphia Eagles as well as the New York Giants before an injury cut his football career short. When one door closed, another opened as Keith went on to become the first ever male winner of America’s Next Top Model.

After his success with ANTM, Keith transitioned into acting where he has landed multiple starring roles. Look out for him in the upcoming releases of “Chocolate City: Vegas” and upcoming series “Like Family”.

Keith has also used his success to give back to his community. He has helped raise awareness for causes involving women’s rights as well as breast cancer prevention. He volunteers for the RuJohn Foundation which focuses on helping underprivileged youth in Jamaica. Keith has also hosted charity events for STAR Education and The American Cancer Society.

Keith has had a diverse career and is a perfect example of what it means to be #1881Strong. He has found great success in football and modeling while giving back to his community.

We are proud to have Keith as part of the #1881Strong movement.