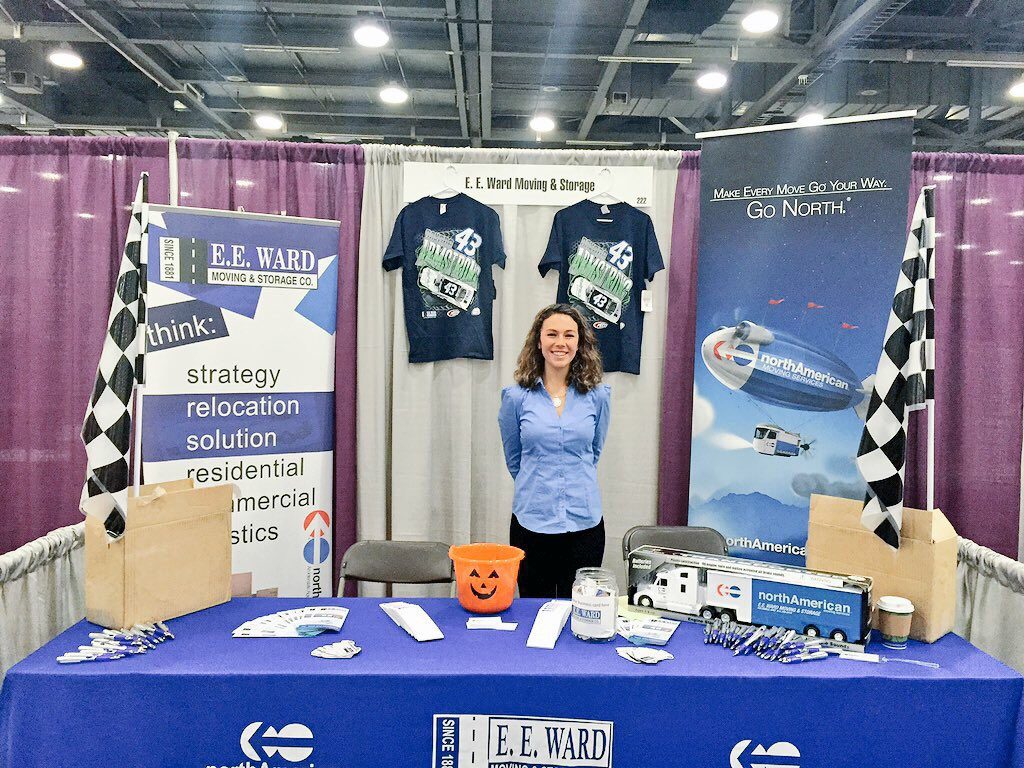 The Columbus Board of Realtors Sales Associates Day on October 22nd, 2015 was another great success! E.E. Ward attended this annual trade show, this year at a new venue, at the Greater Columbus Convention Center in the Arena District of Columbus. The theme “Columbus Realtors Rock” lived up to the expectation as this event continues to offer so much opportunity for connecting with those who sell many of the homes in central Ohio. Shanna, Cole, Meghan, and Sydney proudly represented the E.E. Ward team, and between the four of them, interacted with many of the 6,000 Columbus Realtors registered for this event.

With over a hundred companies in attendance, there was a constant flow of networking and overall great exchange between various trades. Announcements, lunch, and lots of free goodies were provided for the attendees.

E.E. Ward Moving & Storage is thrilled to have been apart of the 2015 Sales Associates Day!