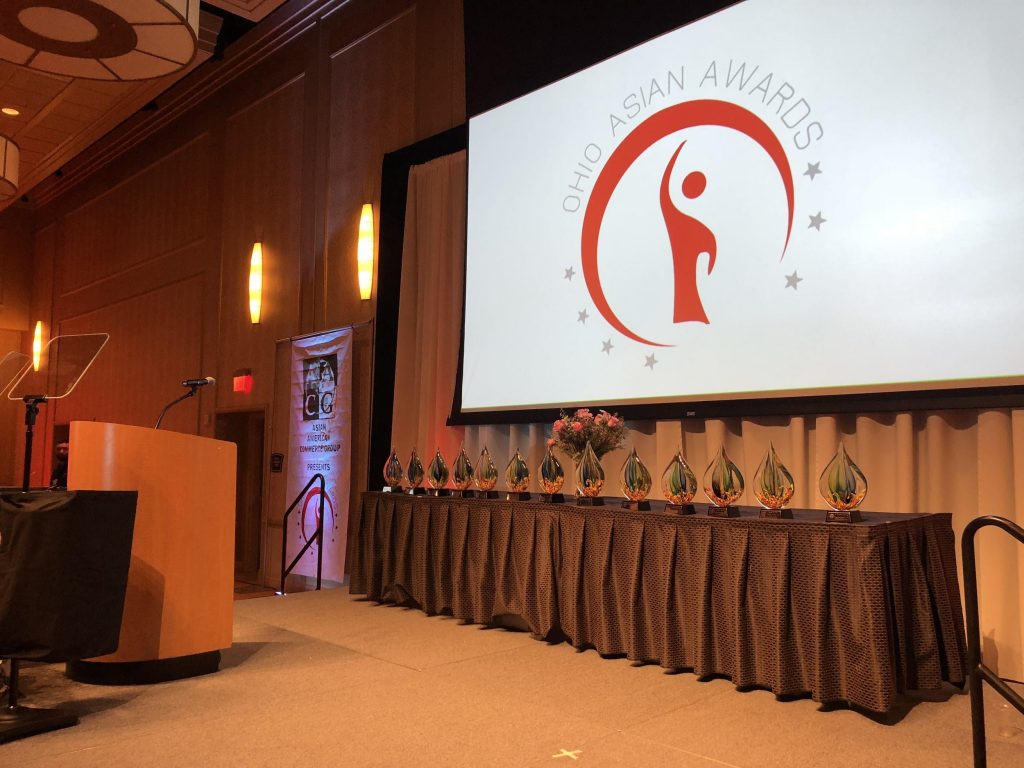 On August 18, E.E. Ward co-owners Brian and Dominique Brooks attended the 2018 Ohio Asian Awards. The Ohio Asian Awards, hosted by the Asian American Commerce Group, celebrates and showcases the many accomplishments of Asian Americans and supporters who enhance the business environment within the state of Ohio.

Award winners were honored during the ceremony, which was emceed by WBNS 10TV Morning Anchor Angela An. There was also a dinner and music and entertainment from the band Paradygm Shyft.

E.E. Ward would like to congratulate those honored at the 2018 Ohio Asian Awards for their hard work and dedication to being strong leaders within the state of Ohio.