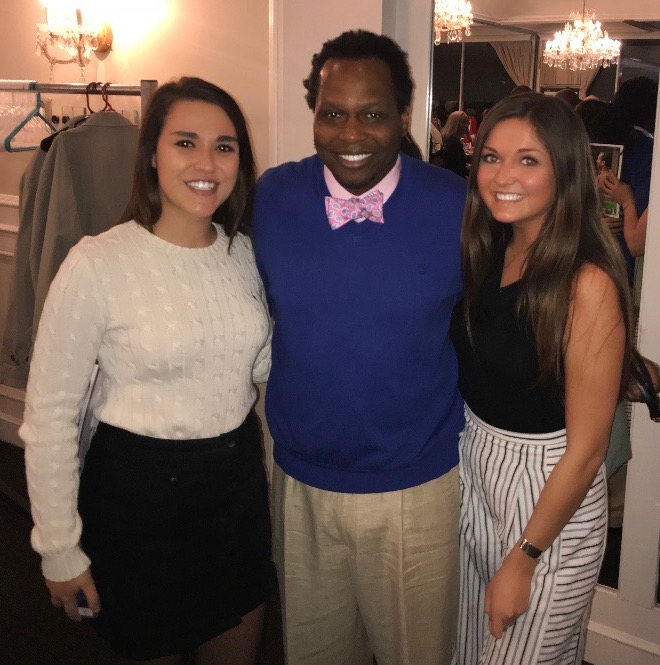 Last week, E.E. Ward interns Mary and Christi attended the 11th annual Eldon & Elsie Ward YMCA Legacies event at the Boathouse in downtown Columbus. This year’s theme was a Legacy of Education, and the night honored those who go the extra mile to serve the youth in the Columbus community through programs at the YMCA. The event was a great opportunity for the interns to network with business professionals and learn more about the positive things the YMCA has done for the community and for the youth of Columbus.

Education, philanthropy, and community commitment are the values Eldon and Elsie Ward demonstrated in everything that they did. Their legacy of giving lives on in the efforts we see today from the Eldon & Elsie Ward YMCA and E.E. Ward Moving & Storage!