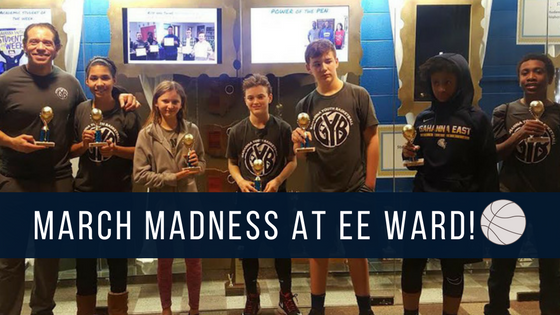 In our February 7th blog, we highlighted that E.E. Ward Co-owner, Brian Brooks volunteered his time as a coach for the GYB youth competitive co-ed basketball league.

Brian coached the Spurs as they fought hard all the way, being the #4 seed they had to play the #1 seed in their first game, the result was a 10 point victory. With only 20 minutes of rest, the Spurs then moved on to the championship game of the tournament against the #2 seed. The Spurs were in the lead with a minute and a half left of the championship game, when fatigue and exhaustion set in. In the end, the Spurs lost by 2 points. Brian was very proud of the dedication of his players throughout the season and the tournament. The Spurs perseverance and hard work was so impressive and they made all of us at E.E. Ward proud of them! 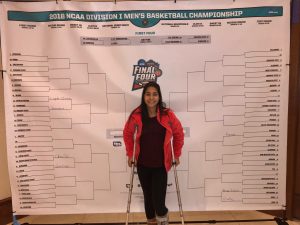